Teaching Personal Finance Should be a Necessity in High Schools

There are many times I’ve had conversations with people in their early twenties through to their early thirties who have admitted their lack of financial knowledge to do with life's certainties such as taxes, budgeting, home loans, super and insurance. Even managing debts or saving is a difficulty for many people.

The fact is, money isn’t a common go-to conversation in most environments and some individuals will never be educated properly on these topics. They may never know until they make their own mistakes or decide to take initiative later in life.

However, even when someone goes out and tries to learn something new, it won’t always come to them quickly and naturally. So here is why personal finance should be taught in high schools. 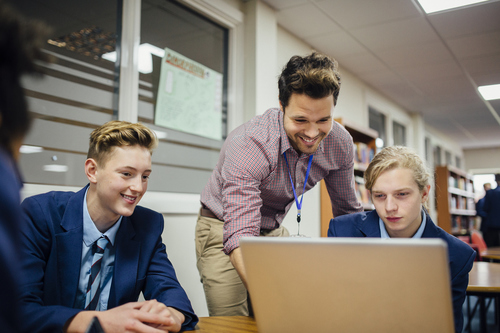 Finance is not an instinct for most humans

Finance needs to be taught one way or another. Especially when it comes to things such as investments. A lot of parents choose to keep ‘money talk’ to themselves so their kids don’t have to worry about such things until it is relevant for them. This is a fair choice. However, when teenagers reach year levels of 10 to 12, they will have to start thinking about life beyond school and beyond their parent’s home. Whilst a lot of children stay at home for some time due to the economic climate and house pricing they will still need to know how to maximise saving and income so that they will eventually be able to live a financially comfortable life.

Schools should start to teach their students real-life financial situations (doing taxes, applying for loans, saving strategies, super, investments, the concept of interest etc). so that they are not bombarded with such realities when the time comes. If students are more prepared at an earlier stage, they will likely be more confident going out into the world. They will also be able to avoid financial strife that they might otherwise encounter. 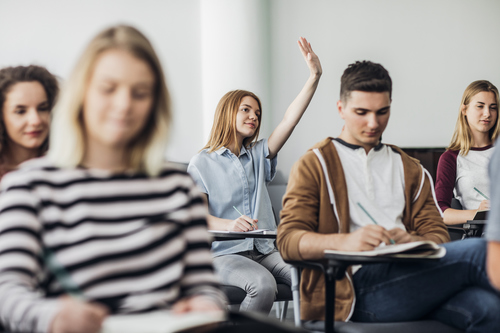 There is more debt for young people to handle

Think about student loans, easy access to credit cards, exorbitant house prices (especially within Sydney, Australia), car loans and the like. These are substantially high and for some, necessary debts to get into from a young age. Students need to know how to manage, reduce and pay off their debt in the best possible ways.

If students lack the education or interest in finance, they won’t save early enough

If students are able to learn and become enthused about money at an early stage they will likely begin saving from a younger age. It would be wise to plant the seed of life after work, and the importance of contributing to super so that retirement can be more comfortable for them. This might be a hard concept for students to grasp and a lot of them might not want to think about not using their money now, to use it when they are older. After all, students already have a lot to think about the future. They need to consider what University they’ll go to and what job they want to end up in. But if we just gently remind them, it’s possible that they will consider the future and money in the same context and realise the importance of saving for a later date/life goal, such as buying a house. 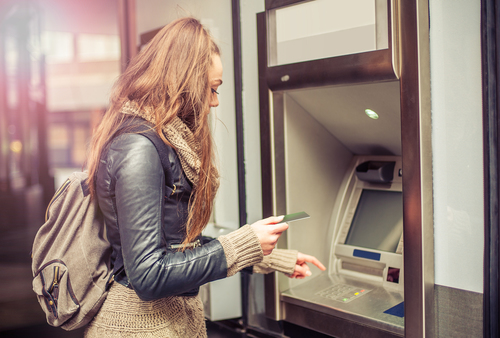 Not everyone has the same advantages

A survey conducted in America shows that the most financially literate young people are “white, male and come from well-educated families”. Another study shows that young people who are financially literate are part of families with an abundance of retirement savings and stock investments. Based on this information, the middle and upper classes are more likely to be financially educated. The problem with this is that people from all classes are likely to face the same/similar financial decisions and situations. If we can educate children about finance in schools, this will allow students from any walk of life to have the same understanding as others.