Lucy Clarke has been appointed Global CEO of JLT Specialty.

Thomas Lawson has been appointed Board Chairman of FM Global.  Lawson was previously CEO of the business.

AlphaCat Managers, the Asset Management arm of Validus (the global Insurer and Reinsurer) has announced that it now has USD3.4 billion of Assets Under Management.

DAS Switzerland, DAS Luxembourg and DAS Slovakia have been sold by Munich Re to Allianz for an undisclosed sum.

Jim Wells has been named Global Head of Digital and Social Media at AIG.  In addition, Daniel O’Donnell has been appointed Head of Corporate Communications.

Veronique Brionne has been appointed Senior Vice President of Accident & Health for Continental Europe at Chubb.  In addition, Andrew Nesbitt has taken the equivalent role in UK & Ireland.

Claim Central has announced its expansion to the United States with the opening of a new office in Jacksonville, Florida.  Quin Netzel is set to become Managing Director of the new region, joining the business from Aon. 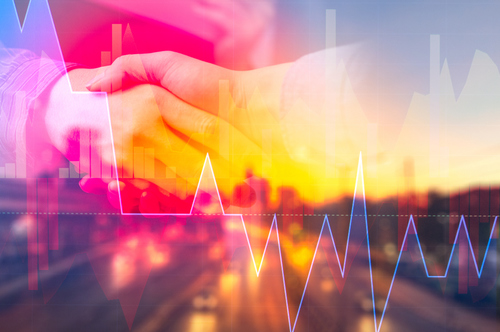 Edward Smerdon has been appointed the Head of Legal and Technical at Aon.  Smerdon joins from Sedgwick Detert Moran & Arnold LLP in London.

MS Amlin has launched a new ReInsurance business named Viribus Re Ltd, which will be based out of Bermuda.

Todd Wilhelm has been appointed Product Leader for Energy, Property and Construction for Asia-Pacific at XL Catlin.  Wilhelm previously worked at QBE.

Brendan McCafferty has left AXA with immediate effect, 11 months into his tenure as CEO for intermediated and direct.

Co-Op Insurance has filed a GBP130 million lawsuit against IBM.

CNA Hardy has named Stuart Middleton as CEO of their Luxembourg subsidiary.

Hyperion Group has posted a 20% jump in revenue for the year ended 30th September 2017.

Lars Vissing has been appointed Head of Claims for the London regional unit at Allianz Global Corporate & Specialty. 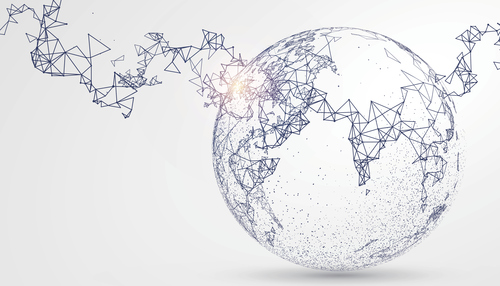 Andy Homer has been appointed Non-Executive Chairman of Hood Group.

BGL Group has appointed Anna McEntee to head up its frontline business.

LV has appointed Richard Hoad as Director of New Markets and Cheryl Binnis as Group Strategy and Insight Director.

Simon Price is set to lead the M&A practice at XL Catlin for EMEA.

Axis Capital has initiated plans to consolidate its Lloyd’s business into Axis Syndicate 1686.

Gary Hoffman is set to take over as Chairman of Hastings Group, replacing Mike Fairey.

David Newman is set to step down as CEO of Carole Nash following its acquisition by The Ardonaugh Group.

Justin Ansell has been named Head of M&A in the UK at DUAL.

Kenneth Mok has moved to Nova Insurance from Aon in Hong Kong.